This first edition of the handbook was written by the Indigenous Collections and Repatriation Department of the Royal BC Museum and the Haida Gwaii Museum at Kay Llnagaay, and it was reviewed by the First Peoples’ Cultural Council and the Royal BC Museum Indigenous Advisory and Advocacy Committee. The handbook was created in response to the feedback received during the 2017 Repatriation Symposium hosted by the Royal BC Museum and the First Peoples’ Cultural Council. The forum brought together over 200 delegates from Indigenous communities throughout British Columbia, as well as representatives of museums and government agencies from around the world. Participants of the forum recommended the creation of a handbook that would support communities and museums that are in the beginning stages of planning for repatriation in BC and at national and international levels.

Click 'fullscreen' on the bottom right hand corner to enlarge 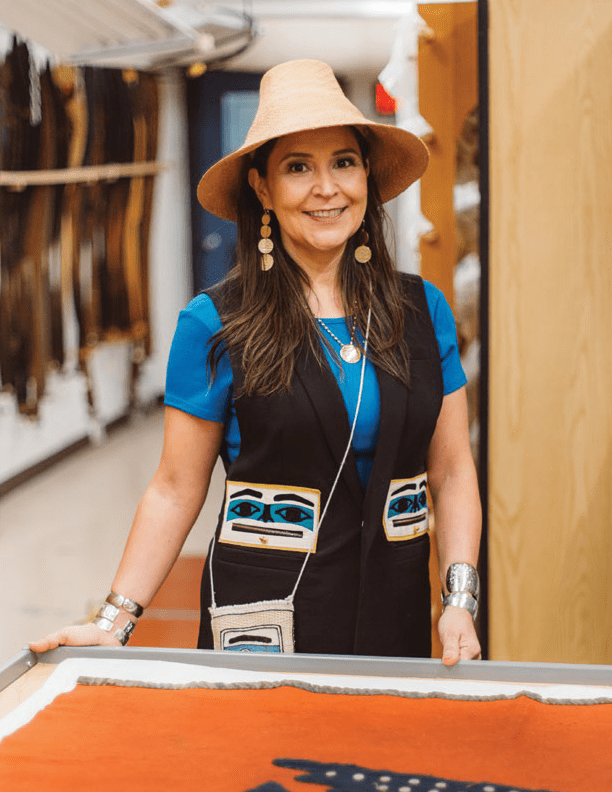 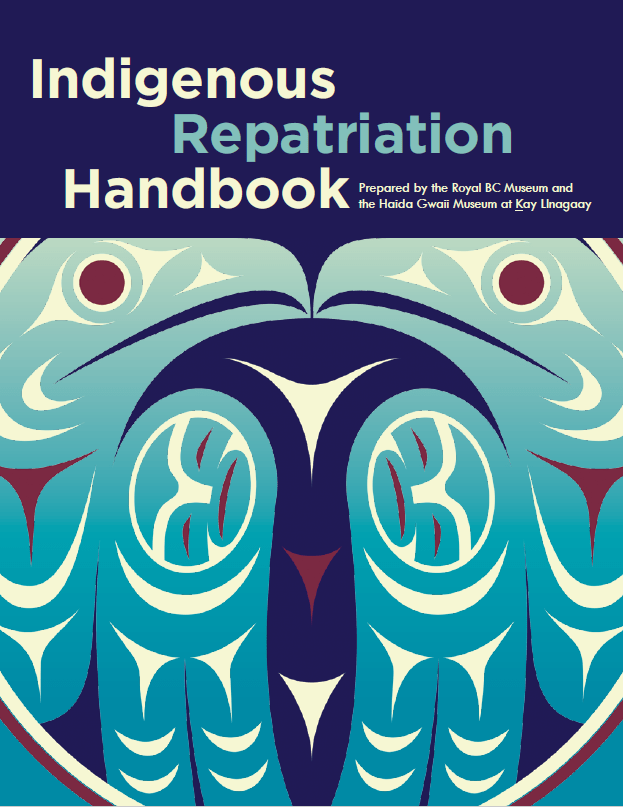 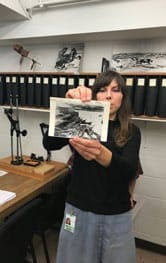